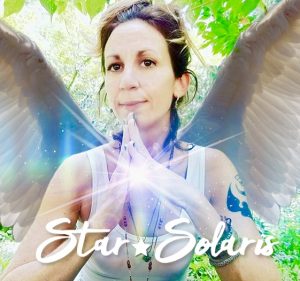 Growing up, she had the ability to see and feel the energy of the world and everything that inhabited it.

She didn’t realize that her sense was unique to her until a conversation she had with her counselor in the 4th grade at the advanced school for gifted children that she attended.

The realization that her perceptions of the world were different then everyone else left her feeling incredibly alone, scared, and confused as to why she was the way she was and she wondered if something was wrong with her.

And so she spent her early life in study, seeking the answers to her questions in philosophical texts of various cultural religions. During this time she was very silent about her senses for fear of not being accepted or of being judged.

It was Buddhism and Metaphysics that resonated most powerfully in providing some insight into her abilities.

Being as sensitive as she was to energy, the thoughts and feelings of people were often incredibly uncomfortable for her. There was so much judgment, sadness, and hostility in the world. She wanted nothing more than to discover a way to turn off her ability to feel it but she also knew she needed to learn how to protect herself from it as well.

She continued in her study. Subjects included divination, astrology, numerology, shamanism, crystals, chakras, and reincarnation just to name a few.

When she found Reiki, she discovered something truly miraculous. She observed that becoming a channel for Reiki gave her the ability to transform these negative energies that she was constantly bombarded by, elevating them to higher levels of understanding and operation. She no longer needed to be a passive observer of energy, she was now able to transform it positively.

In the beginning when she would channel Reiki, she quickly noticed she could physically feel the energy in her hands as tingling and pressure and her hands would move on their own without her controlling them. Recalling how her Reiki Master taught her to always trust the guides, she just went with it and observed. Curious what the guides and healing spirit team were doing during session as they moved her hands and arms around, she would ask them what was taking place. Thus began her training as a Healer from her Guides. 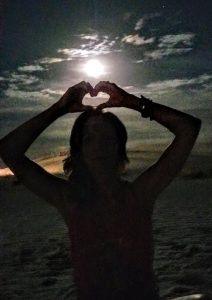 It was then that she decided that she would do whatever she needed to do to become the best Healer she could possibly be.

It began with recognizing that she must first heal herself from a lifetime of emotional wounds, struggle, and abusive relationships. The decision was made to devote a year to her own personal healing.

Facing her pain, fear, and traumas head on, she withdrew from the world and surrendered to the process of personal discovery which began her healing journey. She explored and implemented various holistic healing modalities to include: Reiki, Homeopathy, Flower Essences, and EFT (Emotional Freedom Technique) along with extensive meditation, prayer, reading and journaling.

One year turned into two, then three, four, and finally in the fifth year of her healing journey did she receive the message from her guides that she was ready to introduce her healing practice to the world professionally. 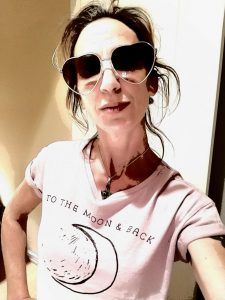 But that was just the beginning…

She began to notice that she was being led through a series of experiences which, in essence, were training for her on her path. Over time, through observation and learning from the guides in meditative reflection, she developed a unique healing approach which she still continues to refine and expand.

One which involves and empowers the client.

The most important key to healing, she learned, is to release and/or transform that which interferes with the clients own personal energy function.

Her training from the guides has included first hand experience observing the chakras along with the energy meridians which travel between them. She was introduced to the dark denser energies which can clog the personal energy centers affecting their ability to operate, and the various ways in which that energy can be comfortably released. 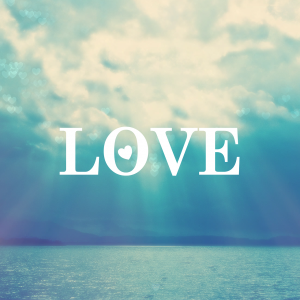 As her abilities increased, so did her level of awareness to the energy world and that which inhabits it to include energy beings of higher and lower vibration.

It was time for her to be mindful of the need for energy protection and so she reached out to Archangel Michael for his assistance.

Every day she would pray to him to protect her from the low vibrational energies which she would encounter in her work. In meditation and prayer, she would visualize herself being surrounded in his beam of white light. As the days passed, she noticed that the white light began to expand larger and larger until one day he appeared to her in a vision during one of her meditations.

He placed into her hands a gleaming sword. Though she was grateful, it did not come with instruction! It was up to her to figure out how to use it, a sword, as a healer.

Events in her life unfolded in synchronicity to lead her in that direction. Initially, she would visualize it in session when encountering particularly troublesome energy and noticed that it would easily release and dissolve it.

It wasn’t long before she discovered that she could give the sword to her clients during their visualizations for their own use in removing stuck negative energy. The results were consistent and impressive. 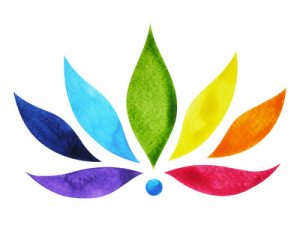 It was during a session early in her career as a healer that she encountered a situation where one of her clients was unable to receive the healing energy. Having remembered a healing meditation she did with her own chakras, Lea decided to incorporate it into the session with her client.

This was when a great breakthrough was made. Lea observed that not only did the client allow in the healing energy, but she was also able to make modifications to her own energy system as she instinctively knew she needed to do. Being in control of her own energy healing approach, the client received profound results.

Taking this new discovery, Lea then began to utilize it and develop it further. She would allow herself to be a channel for the high vibrational energy while at the same time guiding her clients in a meditation that would connect them to the energy of their chakras expressed as various images and places.

Lea noticed that as her clients would make changes to their chakra places in these meditations, their energy centers would respond accordingly. As her clients remove weeds from their root chakra garden for example, Lea would notice the condition of the root chakra improving and strengthening. Eventually she began to notice that the clients were at times ‘upgrading’ their energy centers in the work that they would do in visualization by, say, building themselves a new fountain in their garden.

This led her to discover the threefold process of energy healing:

1. The energy body is cleared of outside energy that is restricting it

2. The energy centers activate themselves

3. The energy centers are then able and ready to ‘upgrade’ (i.e. evolve, grow) 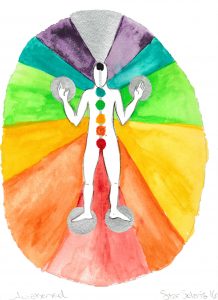 Commitment to a High Vibrational Lifestyle

Being a good healer does not begin and end in the healing room. It applies to her day to day living as well.

In order to achieve and maintain the ability TO access higher vibrational energies in healing, Lea must live a high vibrational life.

This means that she has to watch her diet, diligently clear her energy of any negativity she picks up in daily life, and must at all times strive to live in compassion, humility and respect for all living things.

It’s a heavy responsibility, one in which she takes seriously and devotes her life to.

She works for your Guides, Loved ones on the other side, Angels, Saints, any higher power you relate to. They are always present during a healing. She offers herself as a channel for their healing energy and takes their direction in how to guide you through your chakra journeys while recognizing that your higher self and spiritual team know best what you need so that you can receive the most powerful and effective healing possible for your greatest and highest good.

The signature Synchronicity Led You Here conveys that if you have been directed to Star Solaris for a healing, it was your Angels who sent you. 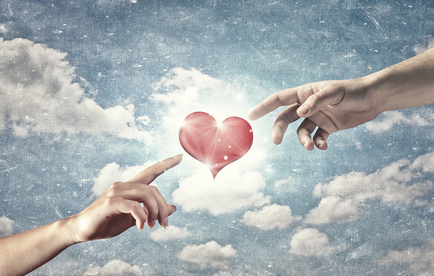 Specializing in Energy Healing through the use of Reiki, Chakra Healing, Guided Meditations, and Clairvoyance. 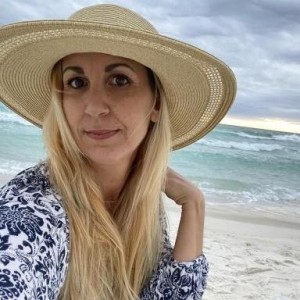